Desmanthus virgatus is a legume plant introduced from northern Argentina at around 1980. It was widely trialled before being recommended by Departmental pasture scientists for commercial use as a beneficial pasture plant species. It has proven to be heat tolerant and very persistent in low rainfall environments and is tolerant of heavy grazing. It gives heavy seed production even under grazing and can thicken through seedling recruitment. It is well suited to clay based soils and loams found in brigalow, box and downs country and heavier alluvial soils.

Steer liveweight gains of 160 to 240 kg/head/year have been measured on grass-desmanthus pasture. Increased wool production has been recorded when fed as a supplement to sheep grazing Mitchell grass pastures.

What makes Cowpower so special?

The selection of Cowpower® desmanthus is based on its capacity to be spread by cattle ingestion through heavy grass stands, on the remarkable improvement in soil fertility it provided, and the known high protein of desmanthus and its ability to provide weight gain in cattle.

Back in 1985 QDPI established a trial on the Douglas family property Wyoming, south-west of Roma Qld, of 3 desmanthus varieties. One variety emerged through years of drought, frost and rains and this was regularly grazed and the seed spread by cattle only through the adjoining 140 hectares of dense bambatsi grass pasture.

In November 2014 desmanthus plants that had emerged from cowpats were potted and the seed collected from these plants. These were multiplied up at the Walkamin Research Station on the Atherton Tableland and that seed planted and grown for seed production by a contracted Atherton Tableland seed grower. All Cowpower seed production is derived from the initial cowpat plants. This is Cowpower desmanthus which is now commercially available. 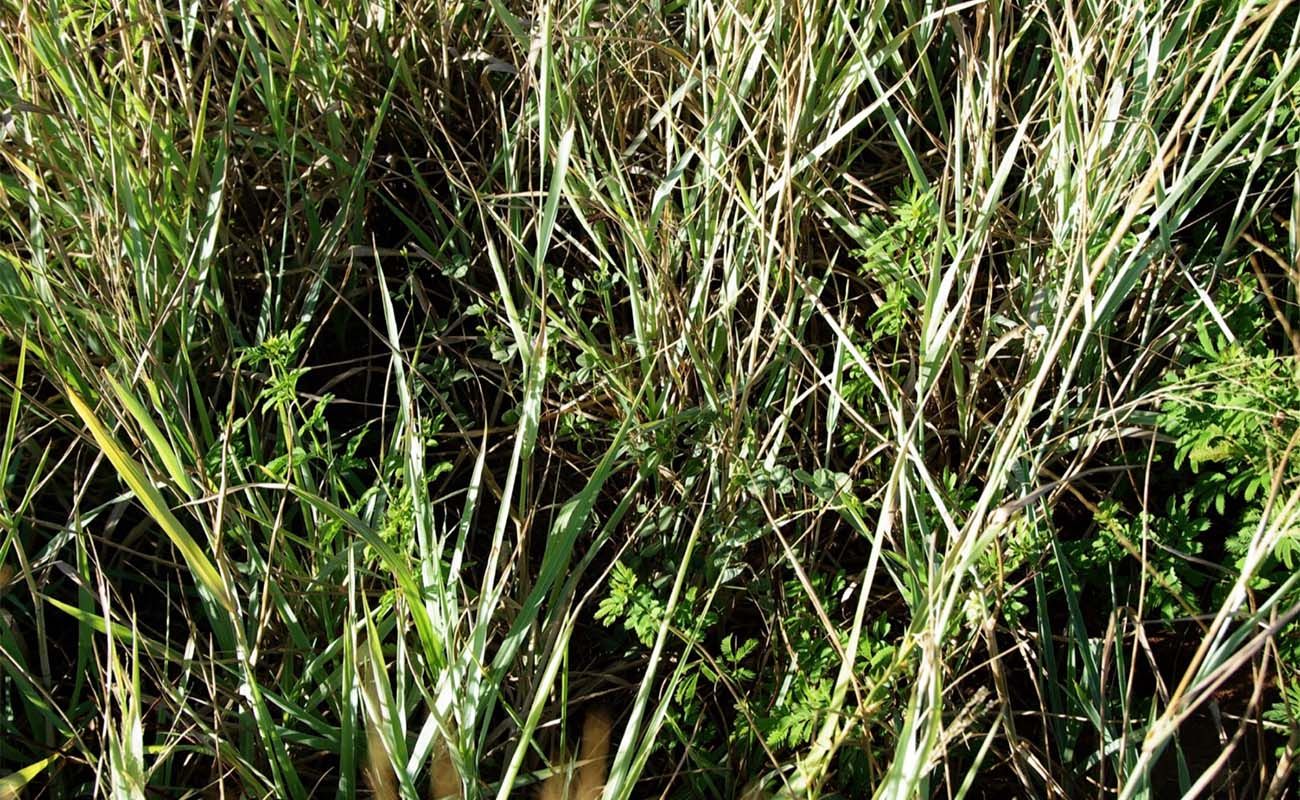 Above: BAmbatsi grass with Cowpower (Desmanthus) SPREAD ENTIRELY BY CATTLE. 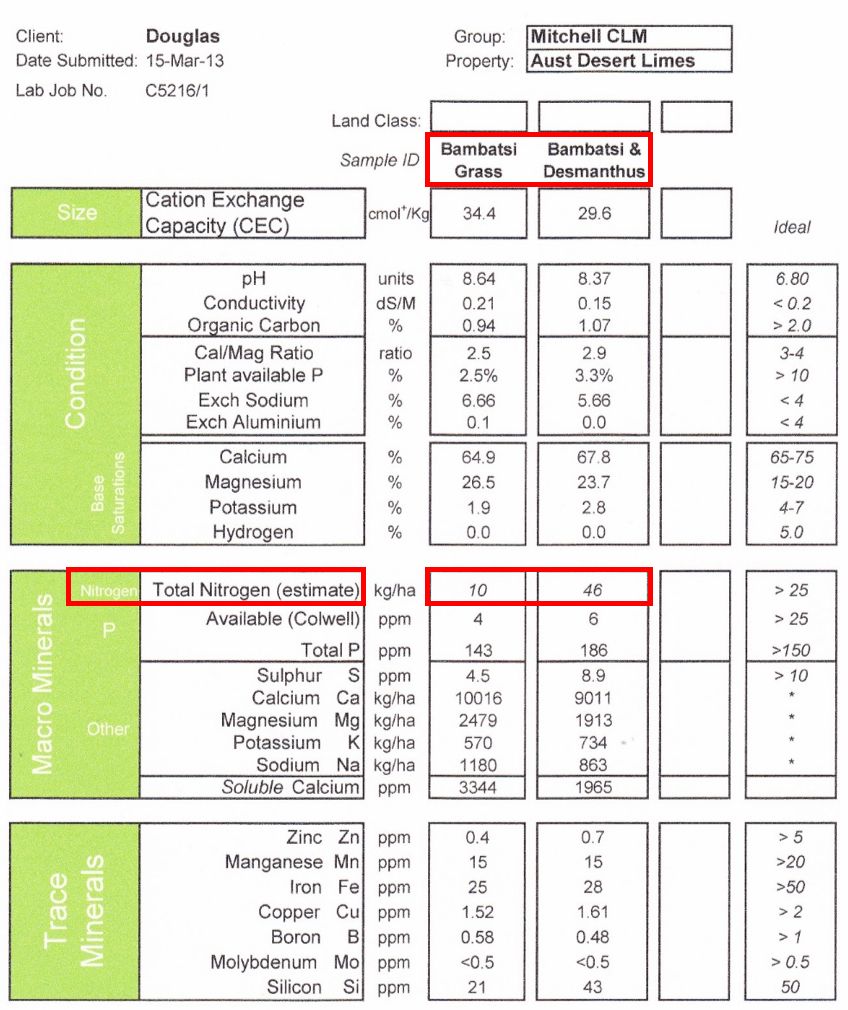 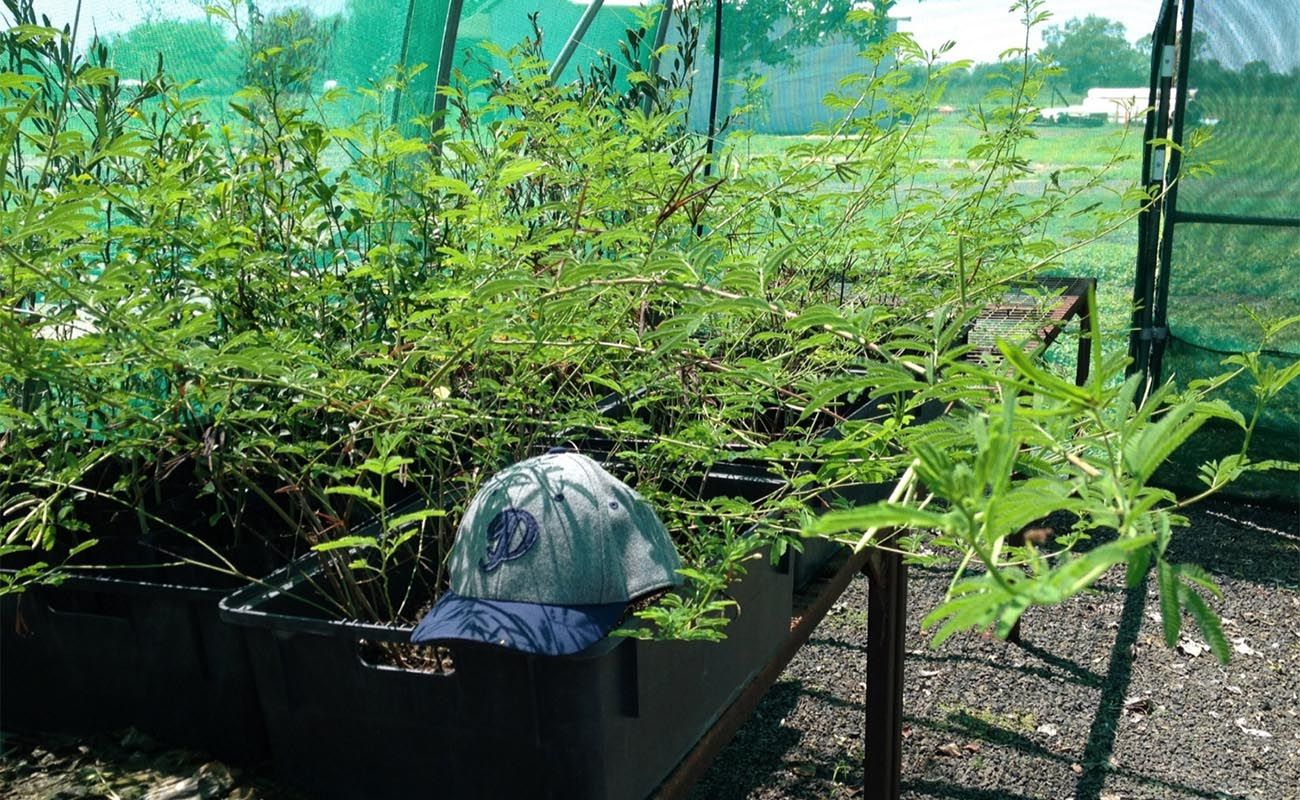 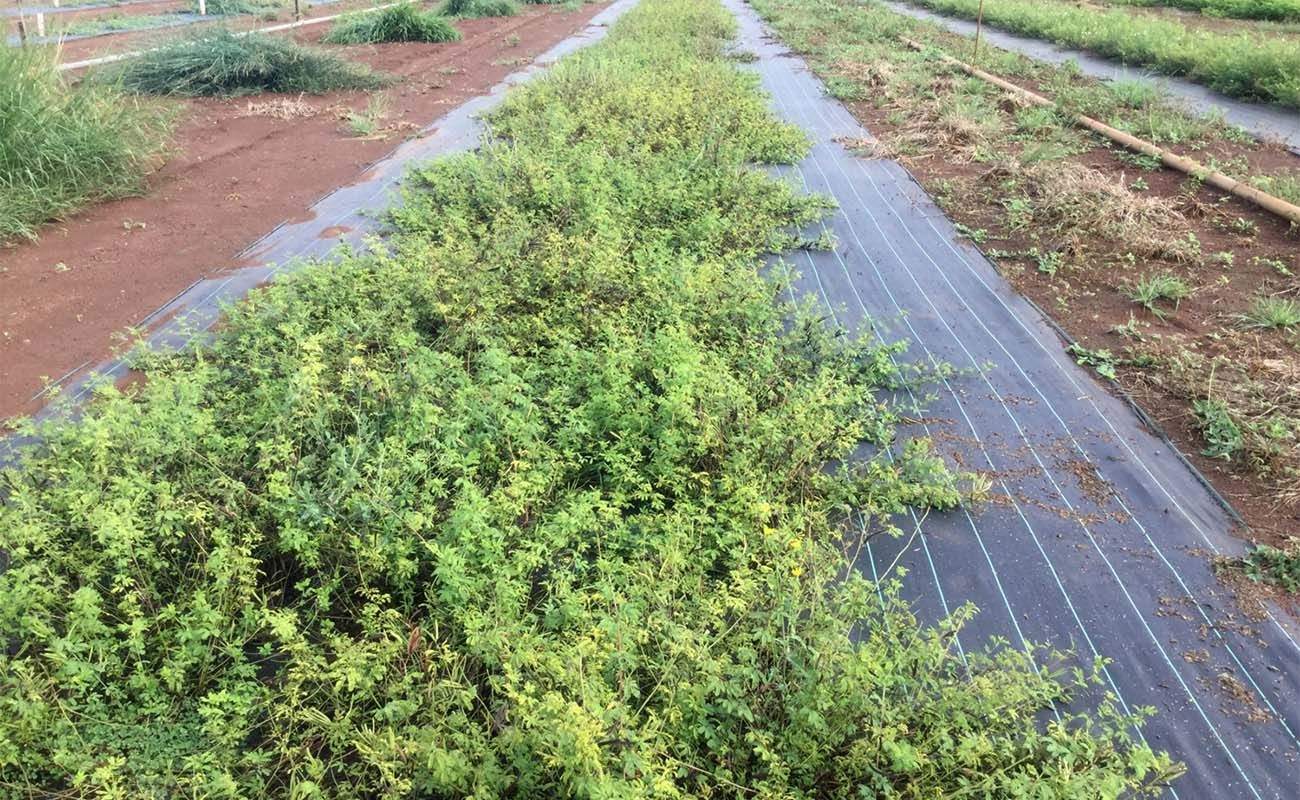 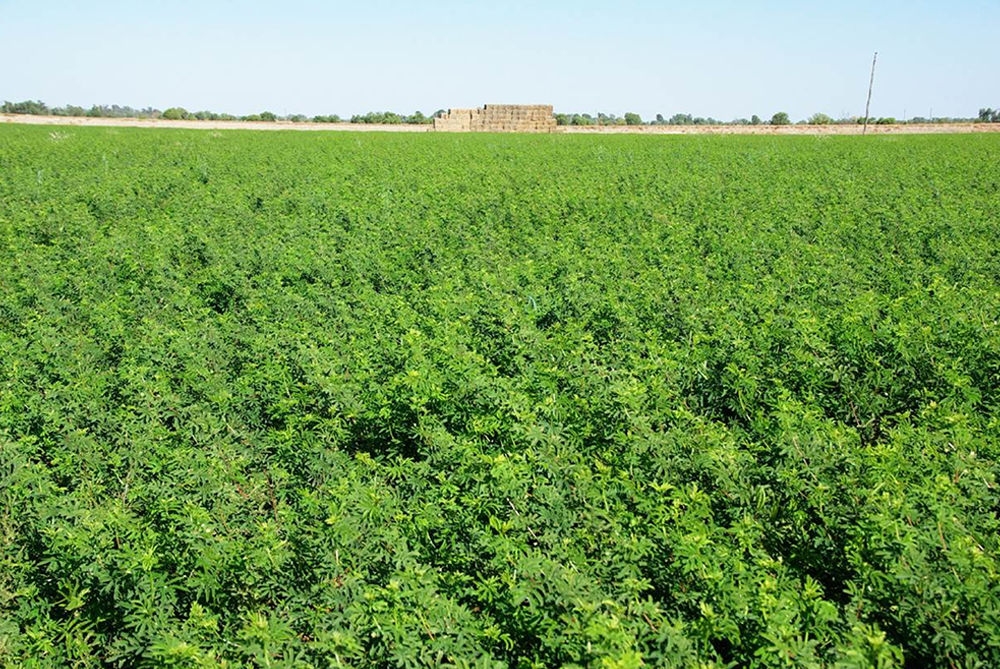 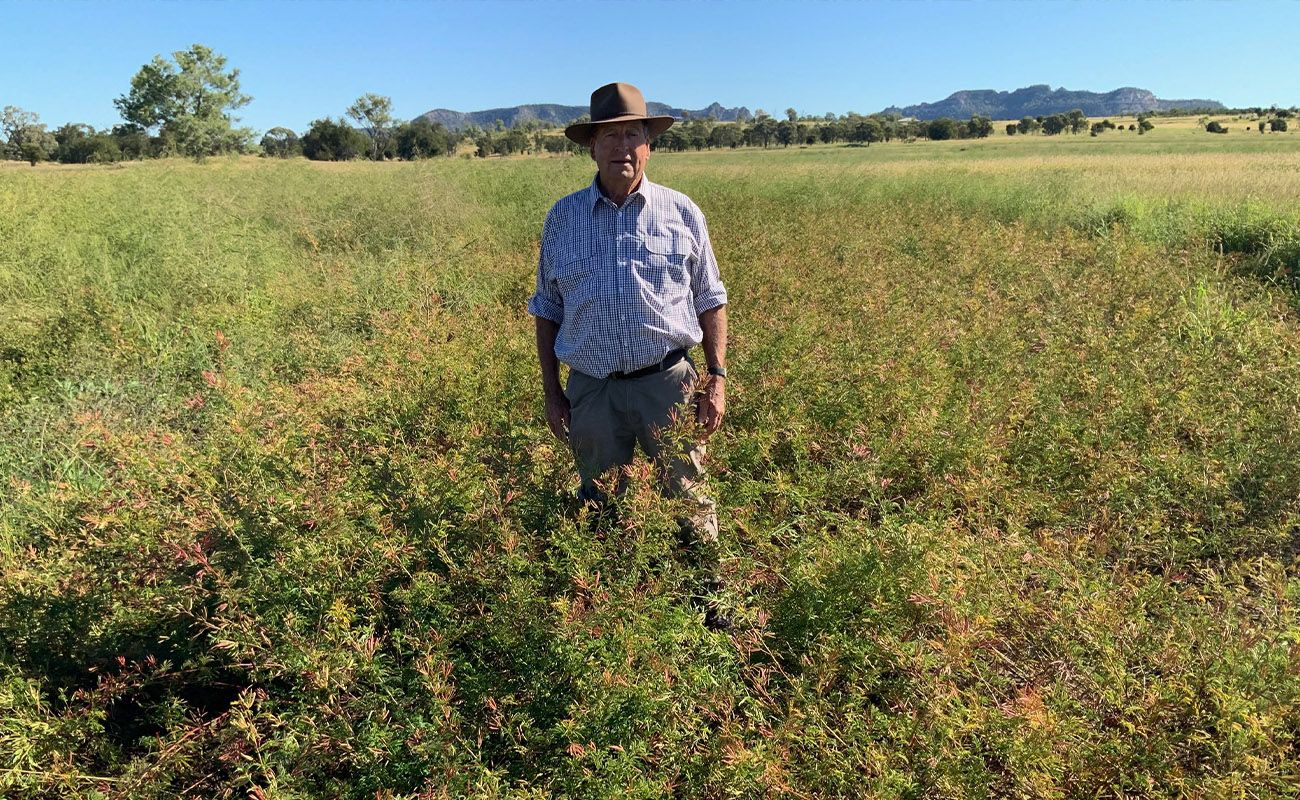 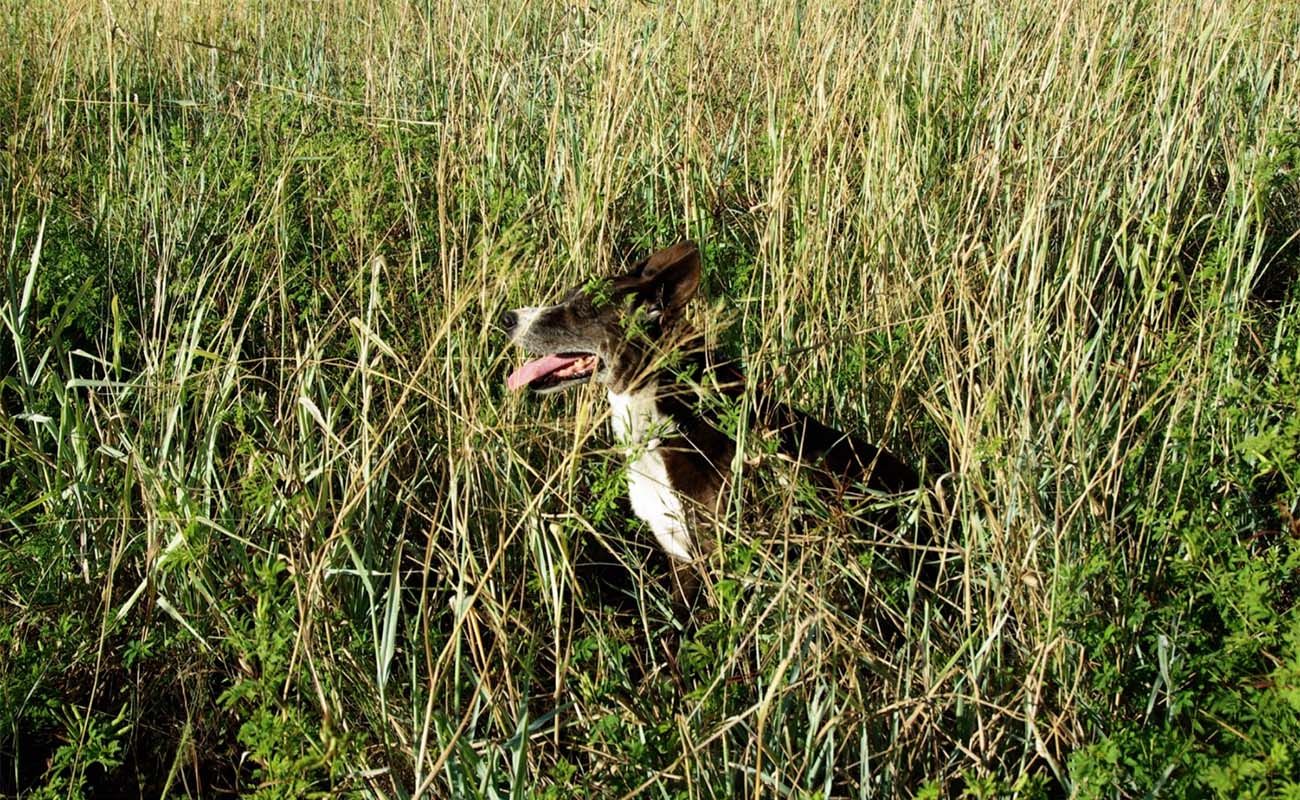 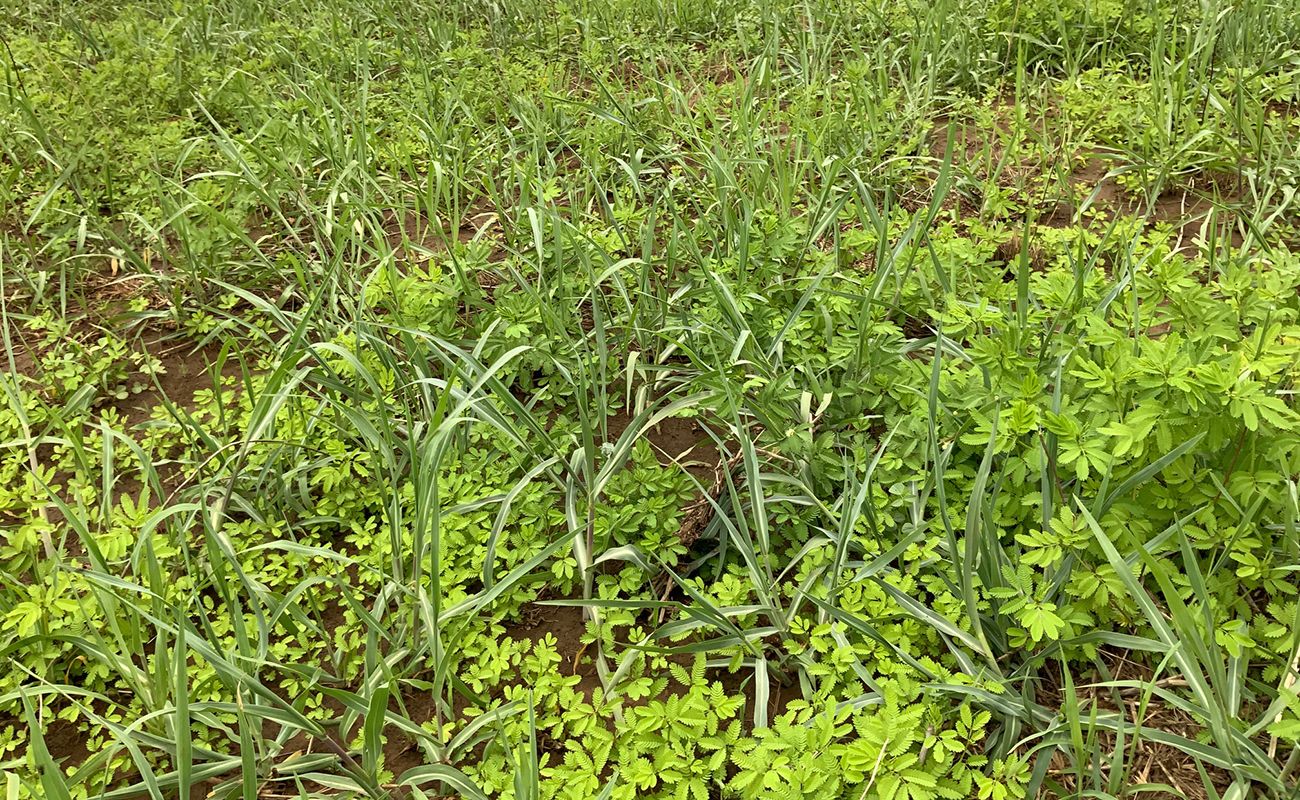 Please register your order and/or interest.

© Cowpower® by Jock Douglas is a registered trademark. All rights reserved.
Canebridge Pty Ltd trading as Cowpower Desmanthus. P.O. Box 320 Roma, Queensland 4455 Australia.
Contact Jock on 0409 399 652 or This email address is being protected from spambots. You need JavaScript enabled to view it.